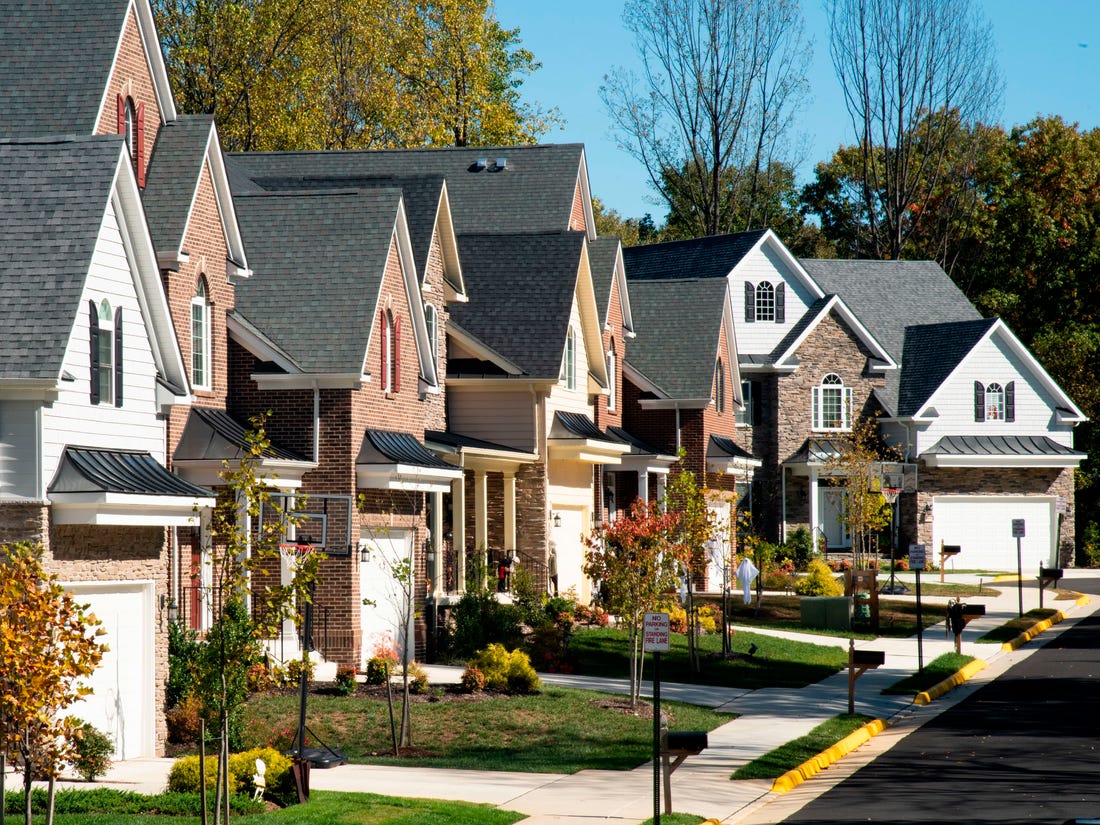 Since 2019, data suggests that younger homebuyers have been drawn more to the suburbs than to city-center living. The primary driver for the recent shift, according to the experts, is the affordability of homes. In many U.S. markets, the demand for affordable housing has pushed buyers out to the suburbs.

According to the National Association of Realtors, of the millennial homebuyers ages 21 to 28 who purchased a home in 2019, 49 percent bought in the suburbs and 21 percent purchased in a rural area. The NAR also reported that interest in suburban home listings jumped in the second quarter of 2020 and has not subsided. Nobody knows what the future holds, but, in the short term, it seems as though suburban living has become more popular.

Is living in the ‘burbs right for you? That’s a question only you can answer. But many others are ditching city living for the suburban lifestyle, and it’s not just about housing costs. If you’re thinking about it, here are three reasons to move away from the city.

You don’t have a commute

For many, living in the city used to mean convenient proximity to your workplace. If you lived in an urban center, you could walk, bike, or take a short jaunt on public transportation to work. Now that working remotely has become more and more common, where you live is less affected by where you work.

If you work remotely, even only half the time, you spend much less time getting to and from your job. Without having to physically be at a workplace all the time, you don’t have to worry about how long a commute would be if you didn’t live near your employer.

If in your job working remotely also means traveling less for business, it’s not as vital to live near an airport as it once was.

Homes in the suburbs are usually larger than urban dwellings. Imagine what you’d pay for a four-bedroom, 2.5-bath home in the middle of the city, even if there was enough space for such a thing.

Lower population density away from city centers means that there’s room for 2,000-square-foot homes and properties with large yards. Millennials who gravitated toward urban areas during the recovery from the 2008 recession have migrated to the suburbs as they start families. Walking to work or to your favorite restaurant is great and all, but as households grow in numbers, moms and dads often want the space that living in the suburbs can provide.

The cost of living is lower

According to Forbes, the average rent for a place in an American city is $1,848, and the average in the suburbs is $1,569. That’s a difference of almost $600 per month, and, especially when mortgage interest rates are low, it can often cost less per month to own a home in a suburb than to rent in the city. But housing isn’t the only factor when it comes to the cost of living in the ‘burbs versus the city.

Think about the cost of entertainment – dining out, bars, theaters – in a busy city area compared to in the suburbs. Meals are usually more expensive the closer they are to the heart of a metropolitan area. Even grocery stores tend to be pricier in more populated areas.

Insurance costs are also usually lower outside of urban neighborhoods. Where you live is factored into your rates for home, auto, and life insurance, and the less dense the population where you live, the cheaper your rates will likely be. You’re also less likely to pay for parking in the suburbs, too, so owning a car might be more necessary, but it’s also less expensive than owning one in the city.

After years of flocking to cities, younger homebuyers are moving in the opposite direction: toward the suburbs. Increasing work flexibility, more space, and a lower cost of living are the main reasons people are moving away from the city.

How to Get a Mortgage Commitment Letter Before Anyone Else

Oh. We hear you if you saw the word "commitment" and either turned away or…

5 Things to Consider When Hiring a Home Inspector