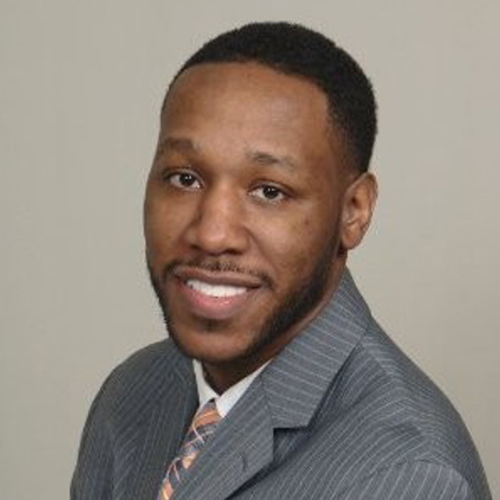 Bryan has a track record of success as an entrepreneur and in corporate America. At 24, he was recognized by both Bloomberg and Ernst and Young as a top entrepreneur under the age of 40 for launching and building the BEC agency. After selling the agency, Marketo created a position for him to launch the company’s strategy group where Bryan oversaw the Marketo instances at major companies, including the NBA league office, Panasonic North America, and Xerox.

Are you ready to get started?
SIGN UP FOR FREE!
©2021 Home Lending Pal, Inc. ALL RIGHTS RESERVED.
Back To Top
We use cookies to ensure that we give you the best experience on our website. If you continue to use this site we will assume that you are happy with it.OkPrivacy policy