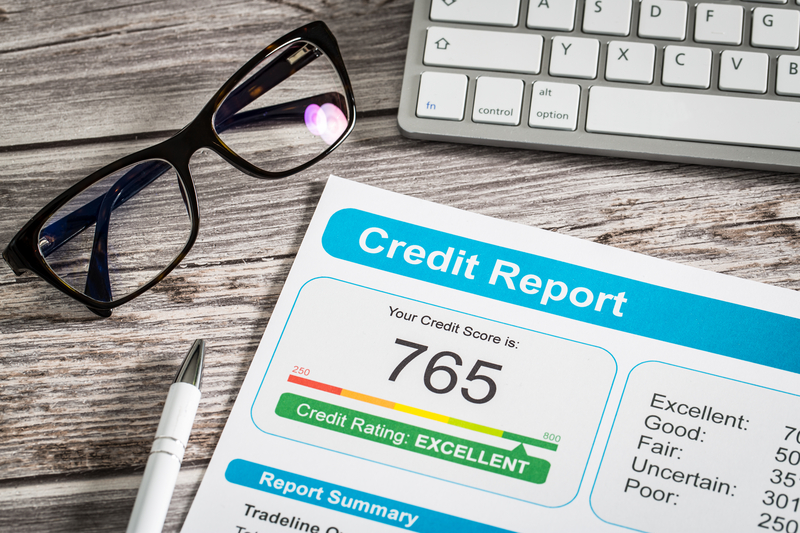 Trended 3D offers lenders information about borrower balances and credit lines over a period of two years. It improves on the information presented in traditional credit reports by offering a longer-term view of consumer behavior. In the end, the aim of the exercise is to help lenders learn more about borrower behavior. It helps consumers, as well. It gives some borrowers better access to credit than the traditional model allowed.

How does trended credit work?

When you apply for a car loan or mortgage, whether your application is approved or not depends in part on your behavior in the past as a debt consumer. If you paid all your credit card bills in full and in time, it enhanced your creditworthiness. Borrowers who carry balances over are considered the least desirable variety of applicants. Credit bureaus and lenders that use trended data look closely at your credit card usage behavior in these ways, something the past credit scoring models did not look at.

Credit underwriting software created by Fannie Mae is used by hundreds of lenders across the country. Since Fannie Mae’s software uses trended credit, all these lenders, by extension, use it too. The software looks in detail at credit card usage and payment patterns over 24 months.

Trended credit shows credit usage as it evolves over time

Whom will it help?

The trended credit system began life as a sales tool to help credit card companies find the best applicants to offer their products to. It worked well there and made the shift to mortgage and car loan lending. If you belong to the tier of consumers that usually receives the best offers, you might find that with the introduction of trended credit, your offers get better still.

Applying for an FHA loan? Here are the requirements

How do you know when you are ready to buy a house? Is it when…

What are the benefits of an FHA loan? – Learn here!

The Federal Housing Administration (FHA) traces its roots to as far back as 1934, under…

The Importance of Hiring a Home Mortgage Advisor: a Beginner’s Guide